I like taking photos of my friends and strangers waving. I like to to think about it as a way to look back through time and see people waving back at you in some future date. All photos by Dominic Decarlo 2017-2018.

The History of Waving

The waving of the hand is a nonverbal gesture that has an unclear origin but is said to have dated back to as far as the 18th century however, it was neither called waving, nor was it used as saying “hello”, or “goodbye.”

The original gesture of waving was saluting. In the 18th century, knights removed the guard of their helmets to show their identity, following with a salute to show they come in peace; saluting is also used to show others that they are not armed with weapons and do not pose a threat. The action of saluting wasn’t formalised until the 1780s by the European armies, and since then became a common way of properly addressing one another in a military setting.

Waving “hello” or “goodbye” to the deaf requires a different protocol and has an alternate meaning than the standard, one action waving gesture that means both “hello” or “goodbye.” For an ASL user, or a deaf individual, saying “goodbye” is done by repeatedly opening and closing the right hand, while it faces the receiver of the gesture. This method is used to say “goodbye” to a group of people; saying “goodbye” to an individual is done with a different method. Saying “hello” is done by the traditional waving of the right hand. This method is used to say “hello” to a group of people, likewise with implying “goodbye”, there is a different method to say “hello” to an individual. 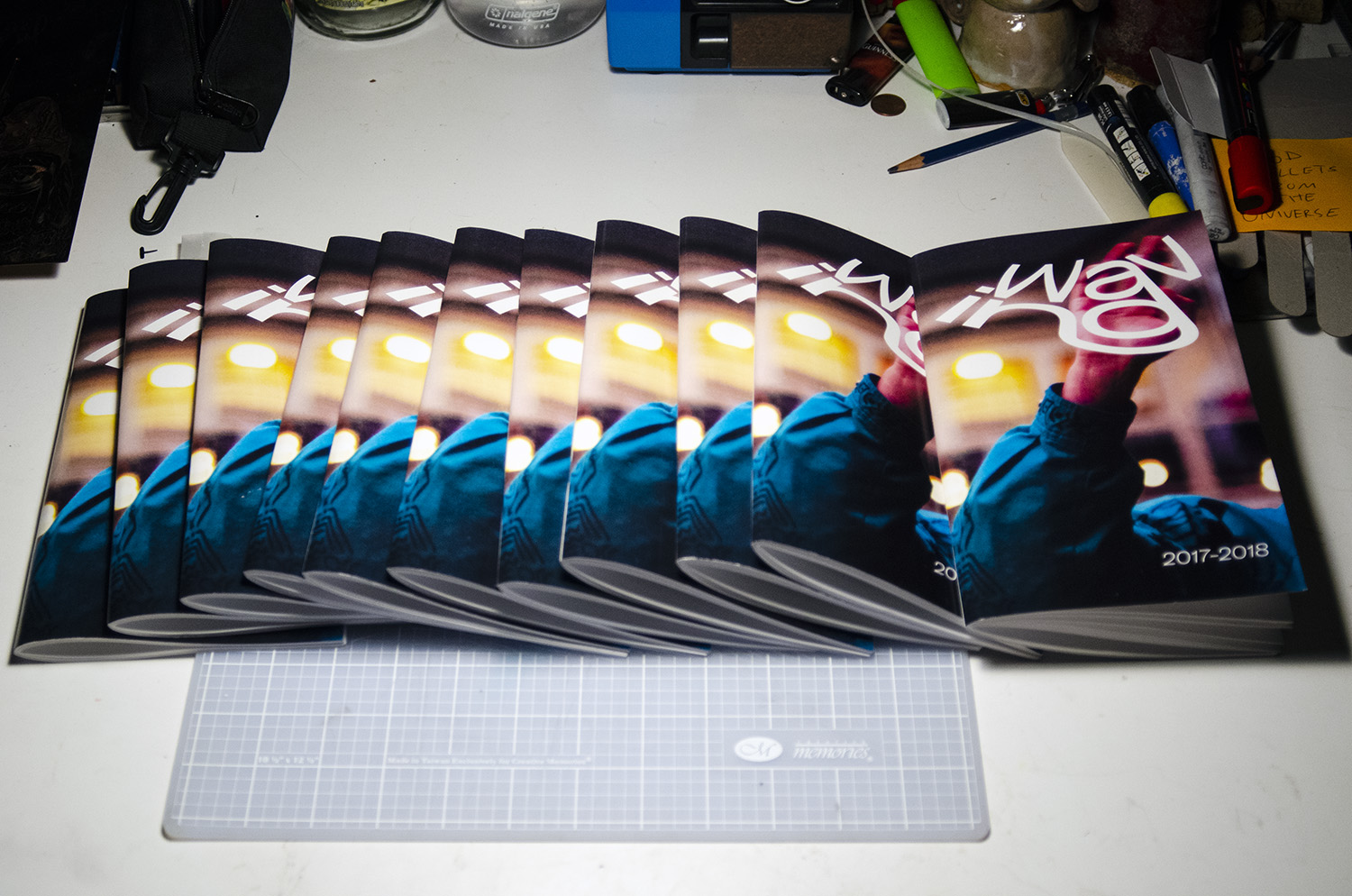 The waving of the hand has multiple variables and styles of performing the gesture. The common waving of the hand to mean “hello” or “goodbye” is done by moving the hand side to side, however there are more than one form of waving; each form having its own meaning.

Waving has four variables which include: 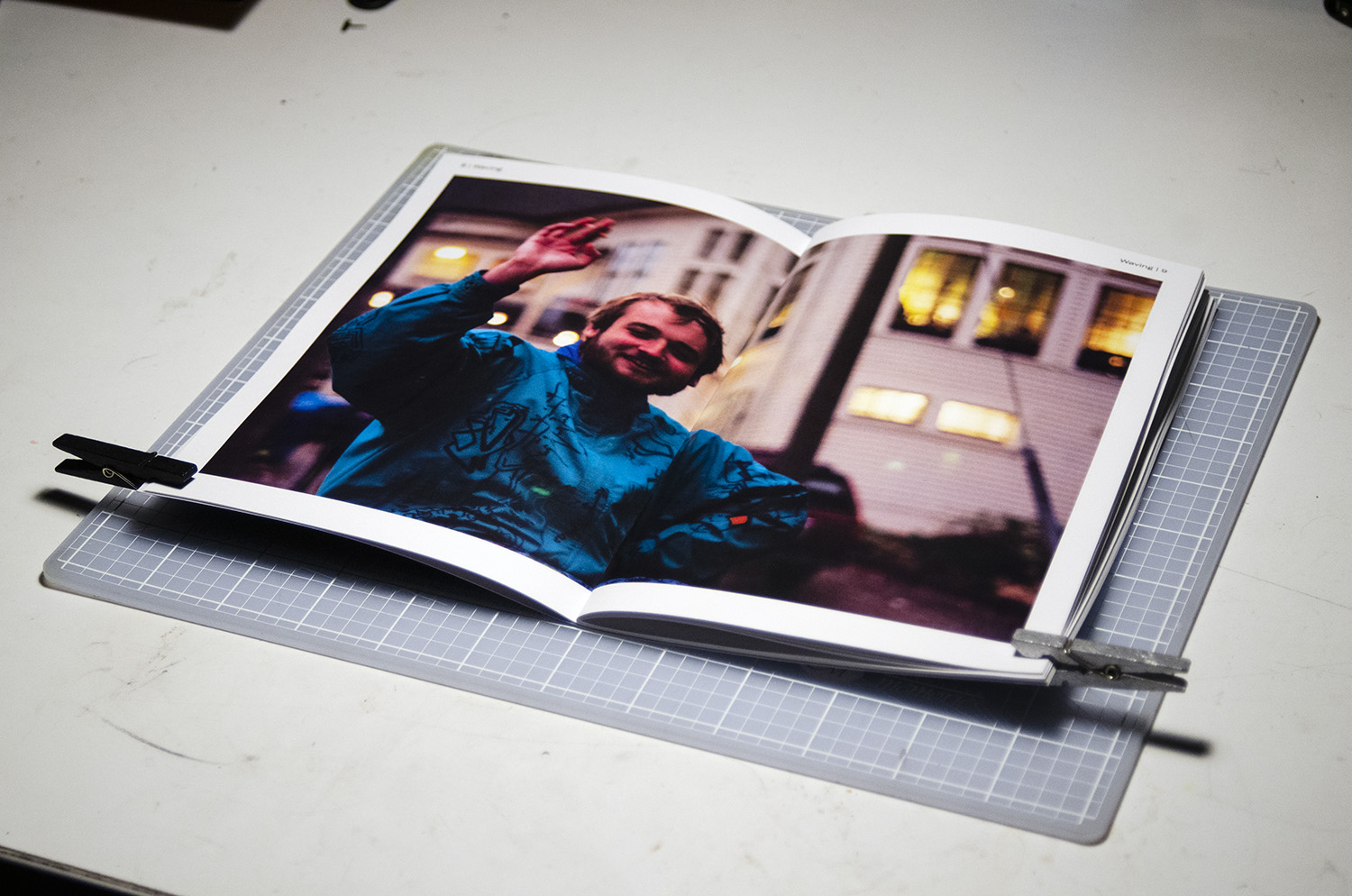 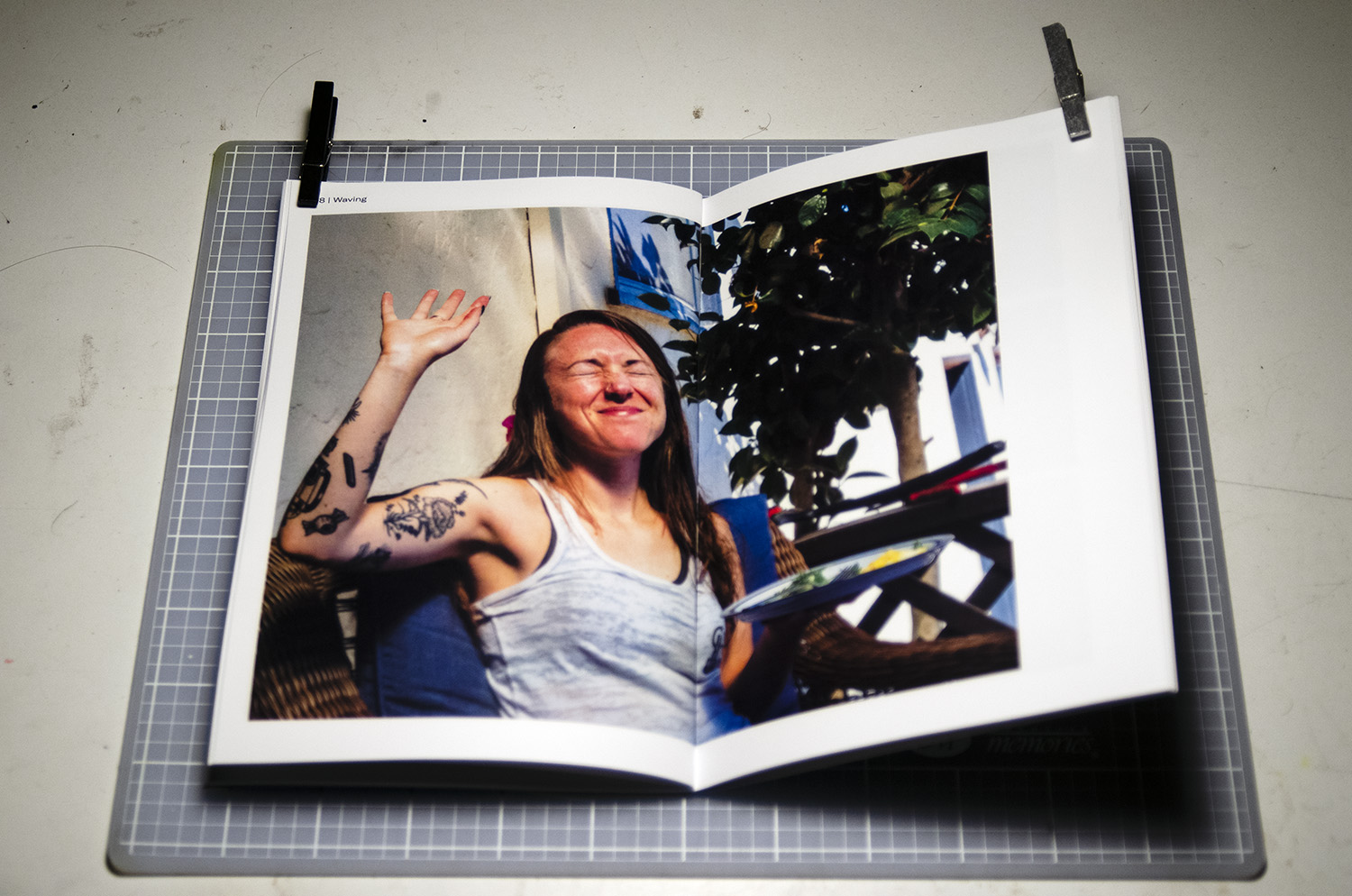 People wave by raising their hand and moving it from side to side. Another common wave is to raise one’s hand and repeatedly moving the fingers downward toward the palm.

A variant known as the wiggly wave consists of holding the hand near shoulder level and wiggling the fingers randomly. This can be used to appear cute or flirtatious, to the target of the wave. The gesture can be used to attract attention at a distance or close up. Most commonly, though, the gesture means quite simply “hello” or “goodbye”.

The royal wave, also known as a regal wave, pageant wave, parade wave, or Miss America wave, is a similar but distinct kind of hand waving gesture in which a person executes something alternatively described as either a ‘plastic grin’ with ‘fingers cupped’ and ‘forearm swaying side-to-side’ or a “vertical hand with a slight twist from the wrist”.

Of course, the best wave, is a variation on the common wave, where an individual holds his arm outward to form a ninety degree angle with his elbow and forearm, and then move the arm back and forth horizontally, keeping the wrist locked, while maintaining eye contact with the recipient. 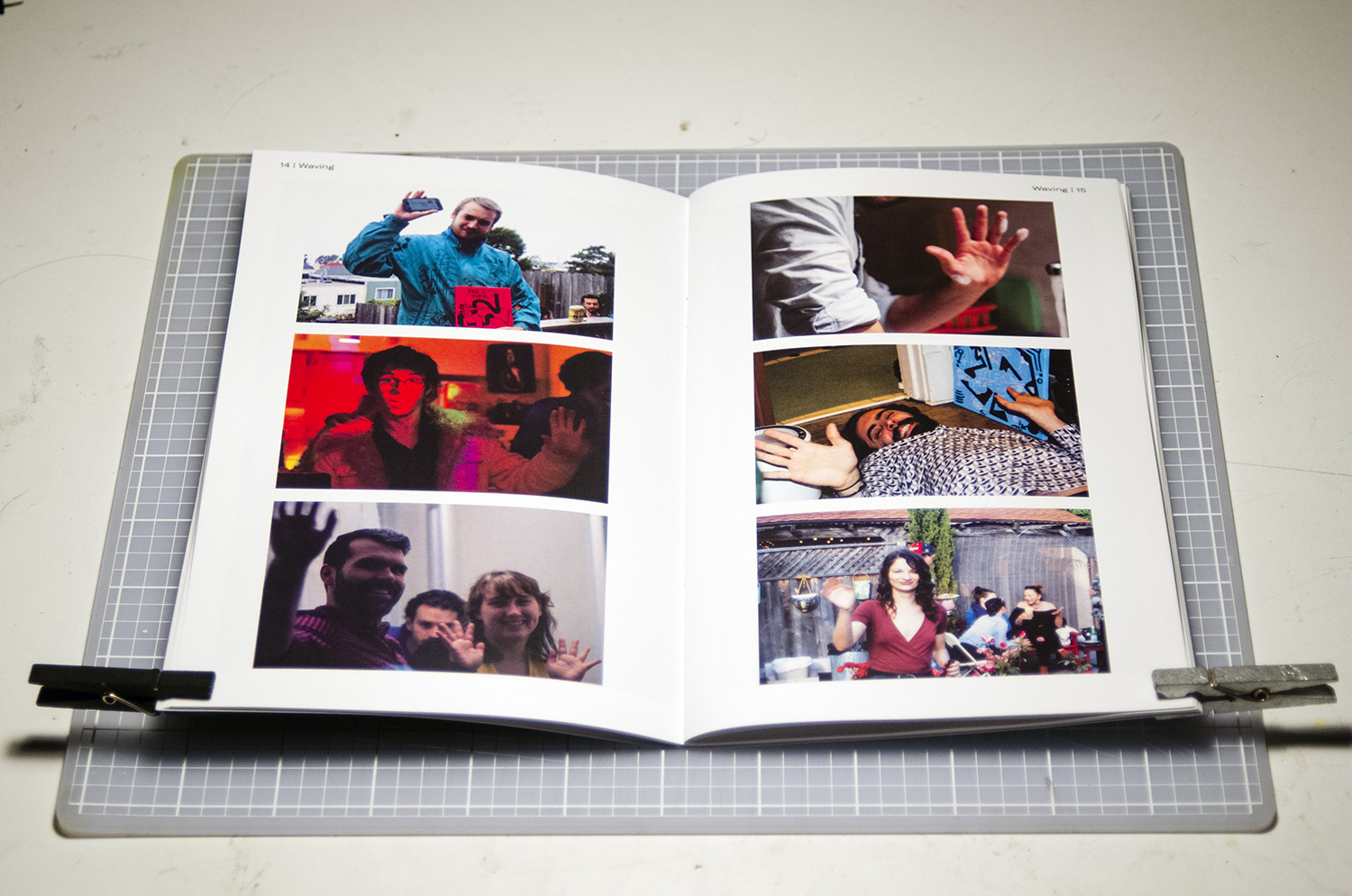